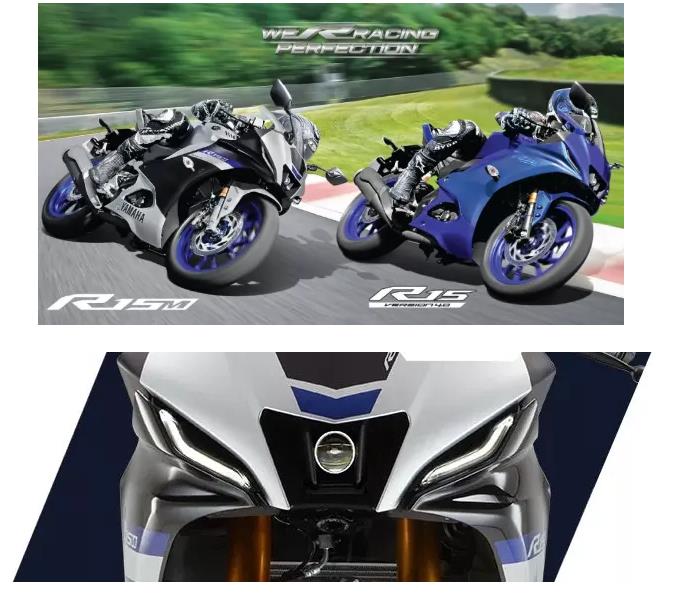 In terms of appearance, it adopts the latest design idea of YZF-R, which is very close to the head of the R7. The LED headlights are in the central air intake, and the motorcycle LED daytime running lights on both sides are available in black, blue and red. 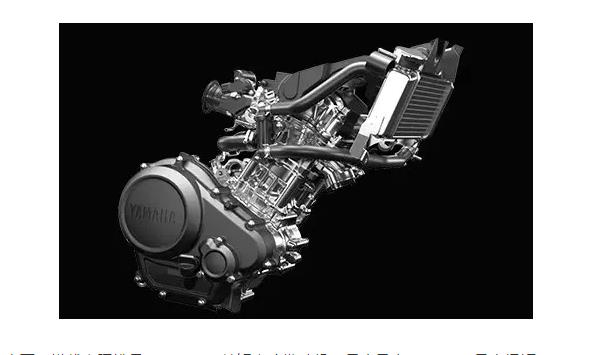 In terms of motor power, it is equipped with an actual displacement 155ccVVA single-cylinder water-cooled engine with a maximum horsepower of 18.4PS, a maximum torque of 14.2N·m, and a sliding clutch. 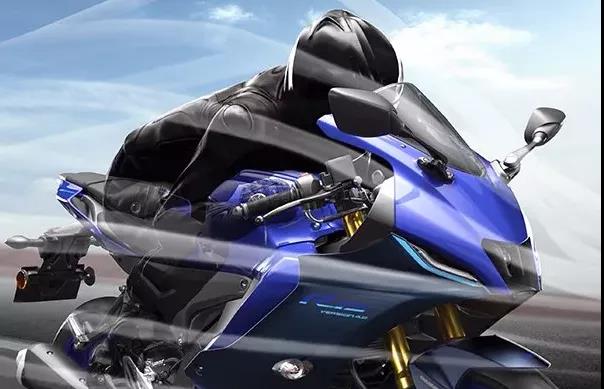 In terms of the chassis, the golden inverted front fork, the multi-link central single-gun rear shock, the front and rear brakes are single-disc, equipped with dual-channel ABS. 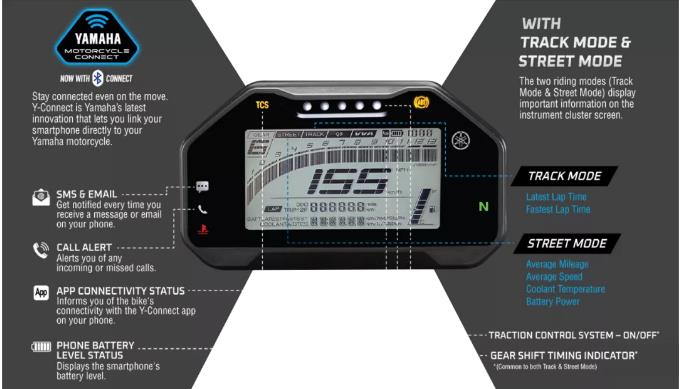 In terms of instrumentation, it is equipped with a monochrome LCD instrument similar to that of R1, and supports Y-Connect mobile phone Bluetooth interconnection function. 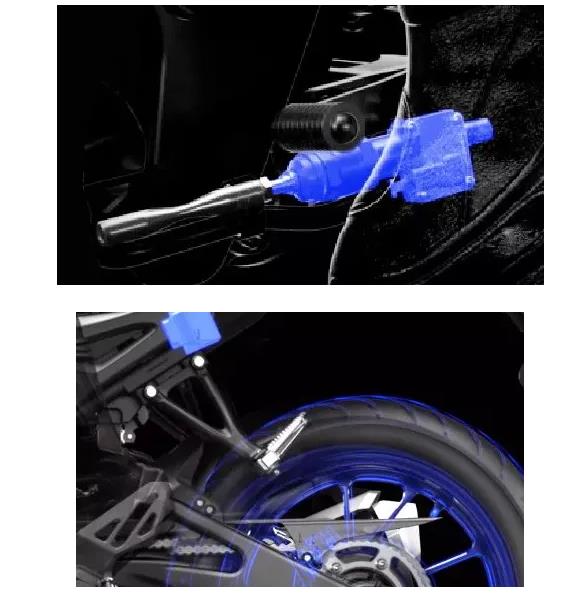 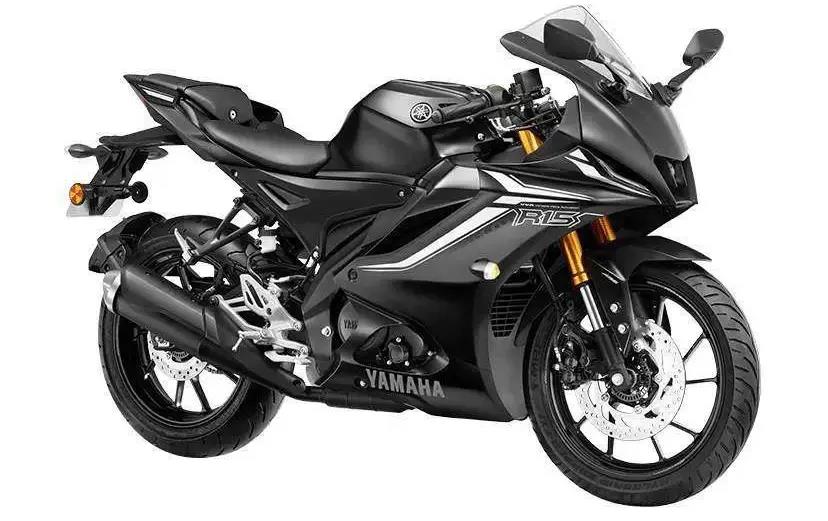