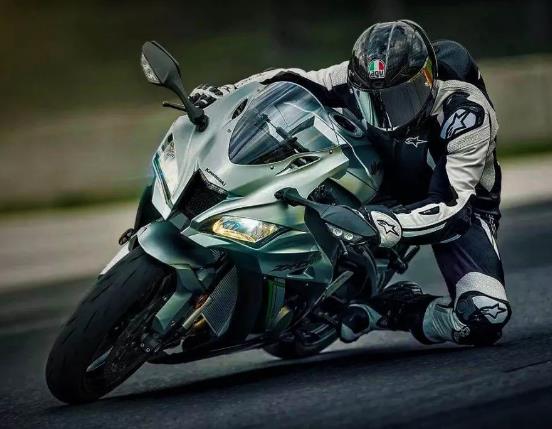 Presumably this is a question in many people's minds. Even those who play motorcycles don’t necessarily know it. Whenever we encounter a sports motorcycle and drive on the street, the motorcycle headlights are always on on one side, generally. sports motorcycle have dual-lamp designs, such as CBR600, CBR1000rr, Yamaha R1, ZX-10R, etc., so why are they reduced to "cyclops"?

In fact, the manufacturer deliberately did it for safety reasons. In the European and North American markets, motorcycles need to turn on the headlights during the day to increase the alertness to other vehicles and avoid accidents, especially in the United Kingdom. Because of the perennial foggy environment, and Thailand also recognizes the same safety benefits, many countries stipulate that motorcycle headlights must be turned on during the day, so many imported motorcycles turn on the power headlights automatically in China

For drivers when they want to change lanes or turn, they will look at the rearview mirror to observe the cars coming behind. Especially when it's dark, you can judge the distance of the motorcycle from the headlights that turn on.