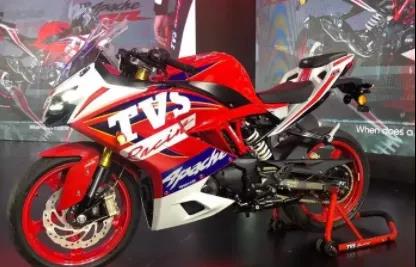 BMW’s two small-displacement models, G310R and G310GS, have completed the 2022 year update, but the legendary imitation sports car is still not moving. It seems to be inconsistent with the current China domestic market trend, but its close similar, TVS Apache 310RR, a new model was released in oversea market. As BMW's joint venture and foundry in India, TVS has obtained more authorizations for the BMW G310 platform. Every time this small sports car is unveiled, it has left a deep impression on the riders. 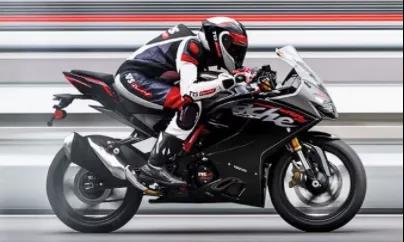 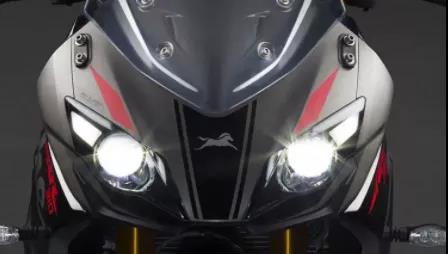 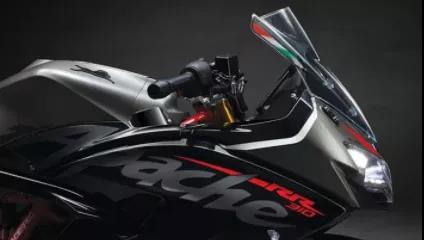 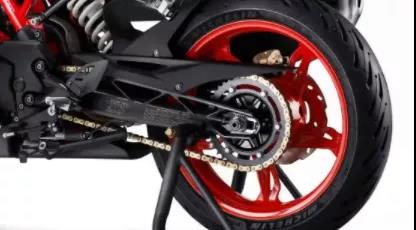 The version of the new TVS Apache 310RR is more sporty, and the appearance is somewhat similar to that of the BMW S1000RR. Although there are cases where the G310R is converted into a sports car in the private sector.But Apache probably will be a better choice .In order to increase sports performance and driving experience, the new choice of Dynamic and Race part is the main highlight of this update. The Dynamic package includes 20-stage damping adjustment and 10-stage preload adjustment KYB front and rear shock absorption; copper-plated high Performance chain; Race package includes a pair of lower-bent handlebars, a pair of height pedals, making the sitting posture more combat, increasing the inclination angle of the body, Michelin tires and double-pass ABS are also highlights of the new car configuration. 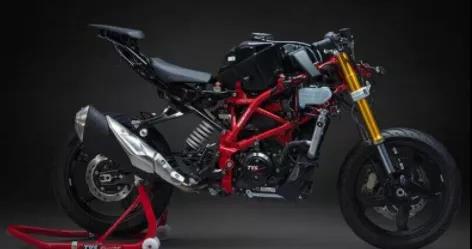 The power part is the same as the BMW G310R and G310GS, with a displacement of 312cc single-cylinder water-cooled four-valve engine, which produces 34 horsepower at 9700 rpm and 27.3nm maximum torque at 7700 rpm. In addition to appearance and power, the whole car also has many BMW genes, such as a feature-rich vertical LCD instrument that can be connected to a mobile phone, the same wheel hub and exhaust style as the BMW 310R, and so on. 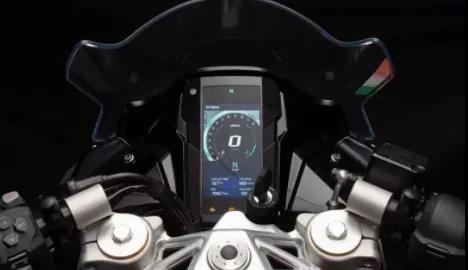 Although BMW's small displacement is not welcome in China, imitation racing cars are now popular, especially in the 250-300cc class. Now that BMW has such conditions, why not consider enriching the models. After all, the advantages of the BMW brand is still there.